“I entered Elsa’s world to tell her story. A world where stop-motion and DIY are kings, a vibrant and colorful world where we dance and smile along the way. Using these elements as a model, I created our pattern: An Elsa happily dancing, posing, full of rhythm just like a stop-motion video and assembled like a DIY tutorial that teaches you step by step.”

At Soi Paris, each pattern relates a story, and that’s how Julia, one of our two Soi Paris creators, wrote ours. 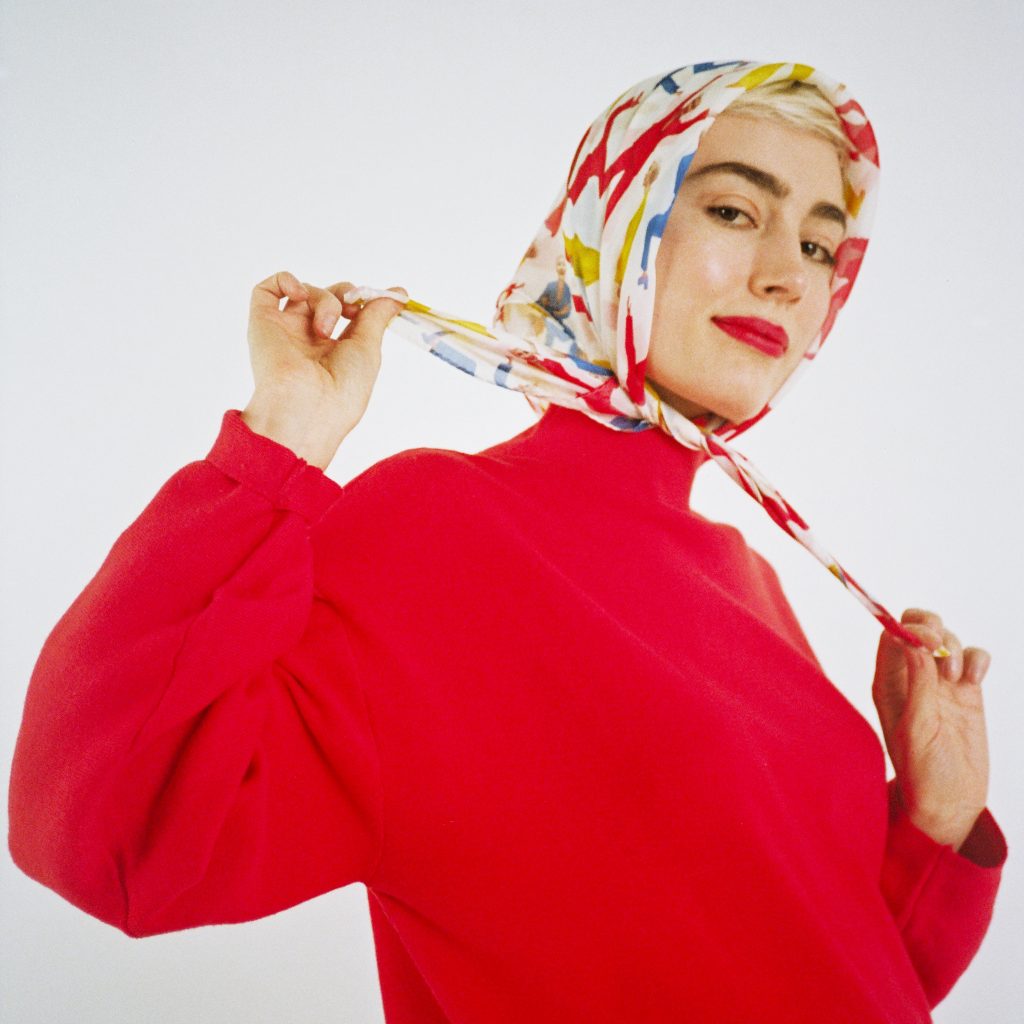 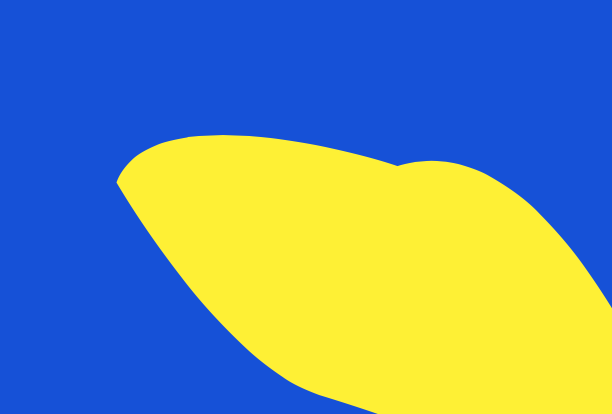 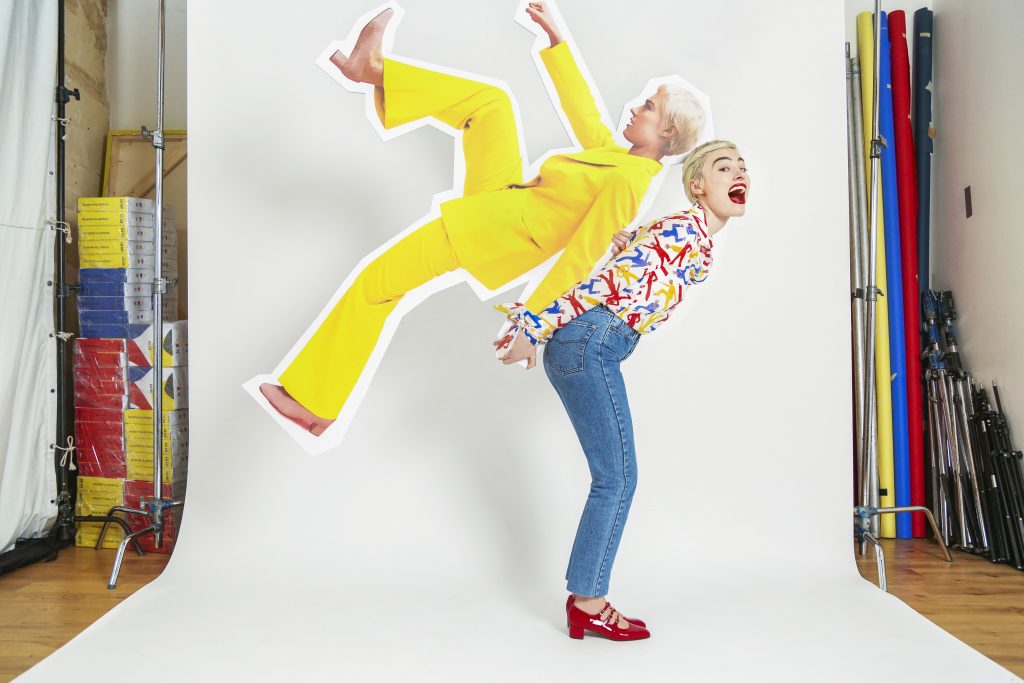 We’ve been talking about this collaboration for at least a year ahah! At first, we were following each other on Instagram, and one day I received an inbox message, bingo! At that time we wanted a red and pink pattern to look trendy. We shot, made early attempts, and it dragged on, it dragged on because we were all taken by our everyday entrepreneurs’ life… and probably also because we were not thrilled by the final result. In the end Julia came back to me a few months later with a trial in primary colors, and then we knew that was it J What followed, behind the scenes, you can see it in one of my Instagram stories.

We chose to put our pattern on a 100% silk chiffon shirt, priced 145€, as well as a scarf at 55€. You can buy them as from now on Soi Paris e-shop or the Elsa Shop e-shop. You’ll find tutorials on how to wear the scarf just like in Prada or even Balenciaga’s last fashion shows 🙂