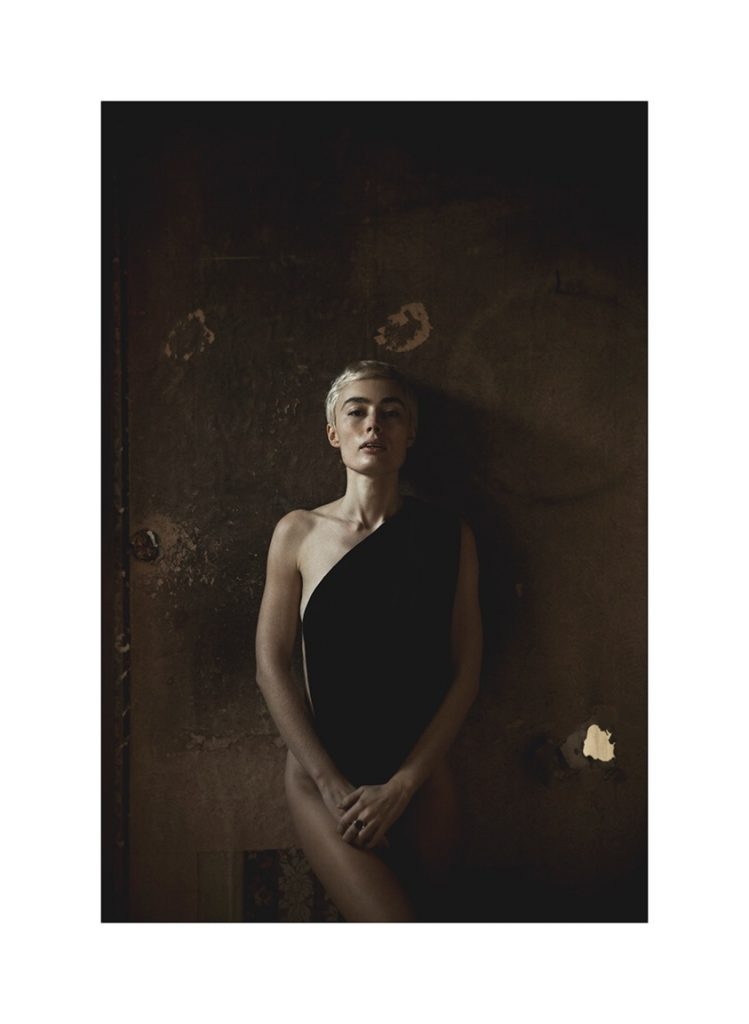 2017 is starting …and I just joined the #Freethenipple movement hihi! All right it can sound funny, just like I found it funny when I got censored on Instagram for the Kris Laccotta photo. But actually, it greatly disturbed me that this artistic photo was censored. Yes, it’s impossible for an algorithm to tell the difference between a nipple on a porn photo and on an artistic photo… however it can tell the difference between a masculine and a feminine nipple, that’s nonsense! Why are masculine nipples not also censored? Well that’s because the women’s body is much more sexualised, that’s why. 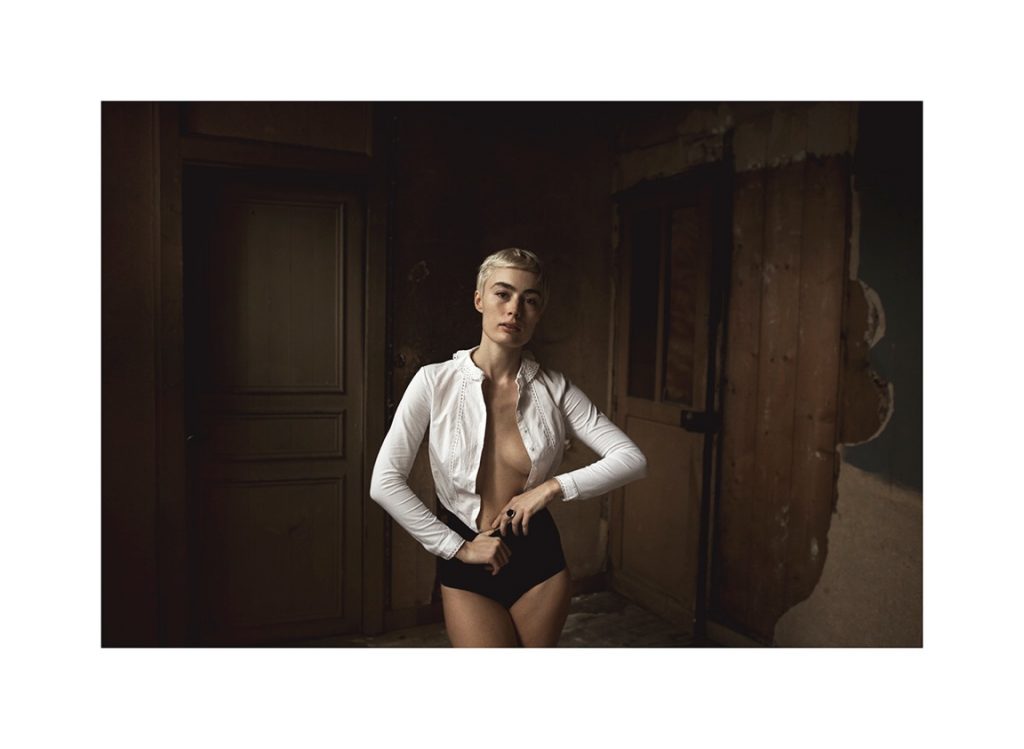 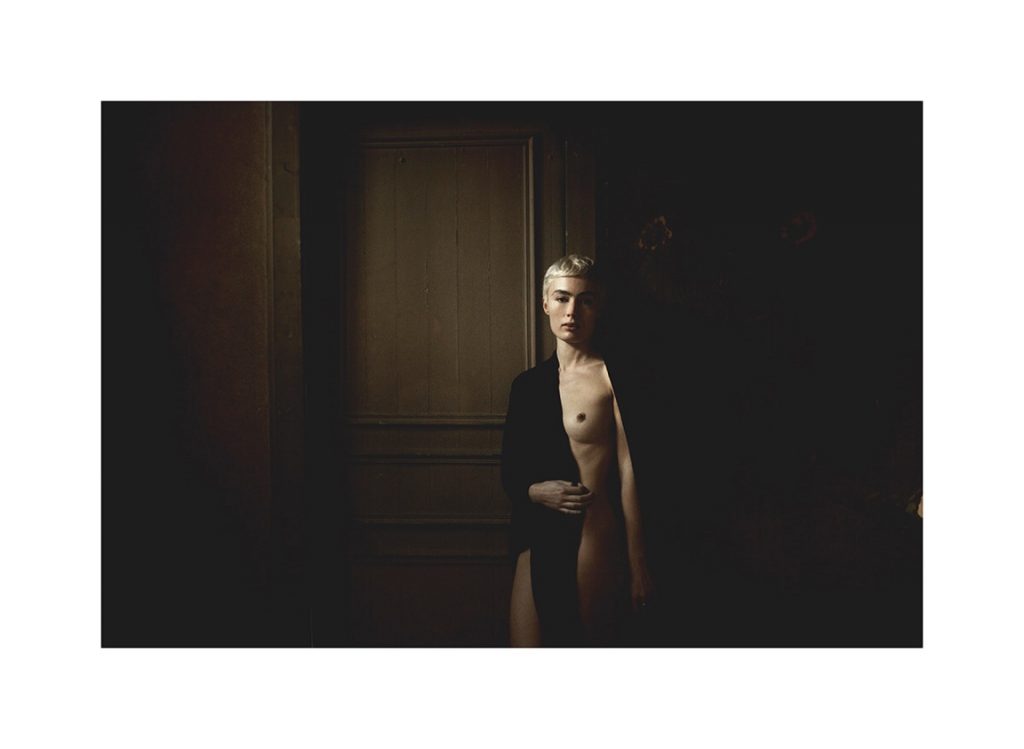 What the Free the nipple movement is criticising, is this inequality between men and women and the hyper sexualisation of the woman’s body.

I joined the Free the nipple movement because I believe their purpose makes sense and I’m concerned. I like my body, I feel comfortable with it. I believe nudity is neither crude, nor shocking.

I lived in Sweden for a year, and over there the naked body is not directly linked with sexuality. In Sweden, women are allowed to be topless at the swimming pool. Over there, nudity is natural; the relation with their body and nudity is way more simple and sound than for us. This summer I went to Greece with 4 gay friends. Always naked like them, we were at a level par, no awkwardness or judgment. We were even naked on the beach, I felt so free! I really enjoyed the experience and would like to feel like that more often.

Under my Kris photo on Instagram, someone wrote, “what will my 8 year old daughter think”, meaning she found it offensive…seriously? You find it offensive to show your little girl a women’s chest on a pretty artistic photo? You find it offensive to show your girl the emphasis of the body’s beauty without any makeup or photography adjustments? I believe it’s the opposite. If I had a girl I would teach her that the women’s body is not a sexual object, that nudity is pure and we can be beautiful without artifice. By the way, all the girls Kris photographed in his Raw Girl series don’t wear make up, are not touched up and aren’t dressed up. He states “Let’s celebrate beauty, let’s not be afraid of being natural, cherish our imperfections, hate perfection”. Thanks Kris.

So, I’m not saying that in 2017 we have to walk around topless in Paris, but we have to dare to be who we want to be. Not wearing a bra under a transparent t-shirt if you want, and if you feel more comfortable with one, well it’s good too. It’s simply a part of the body we should be free to show just like boys, without being insulted, assaulted, or censored because it’s sexual, therefore offensive. It should not be. What do you think? 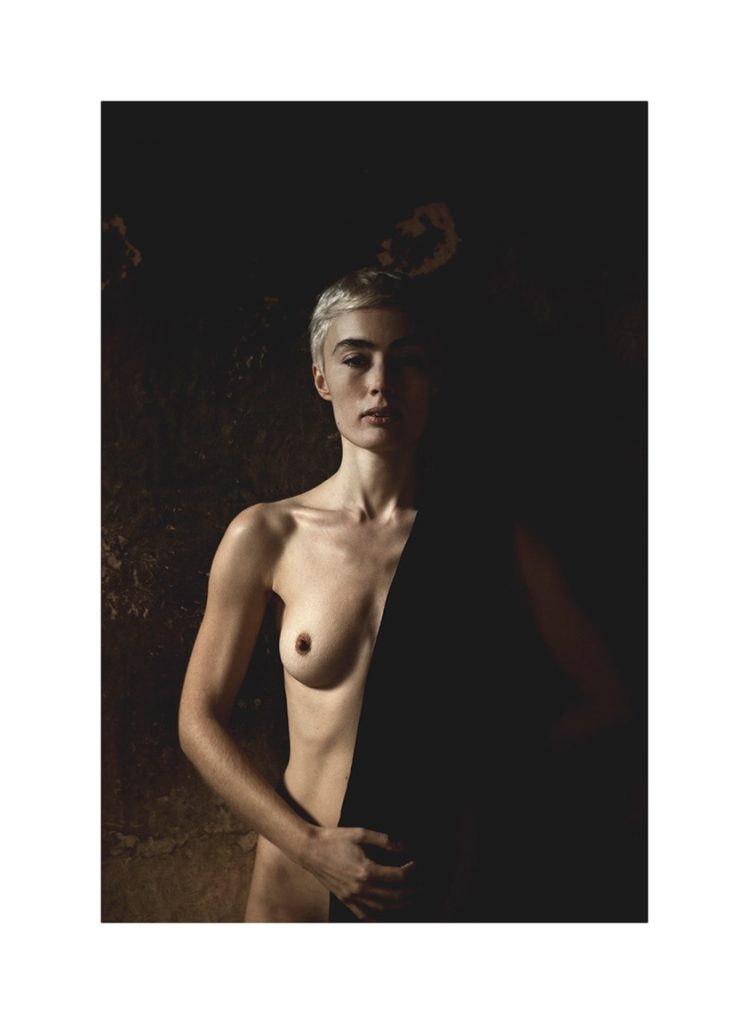 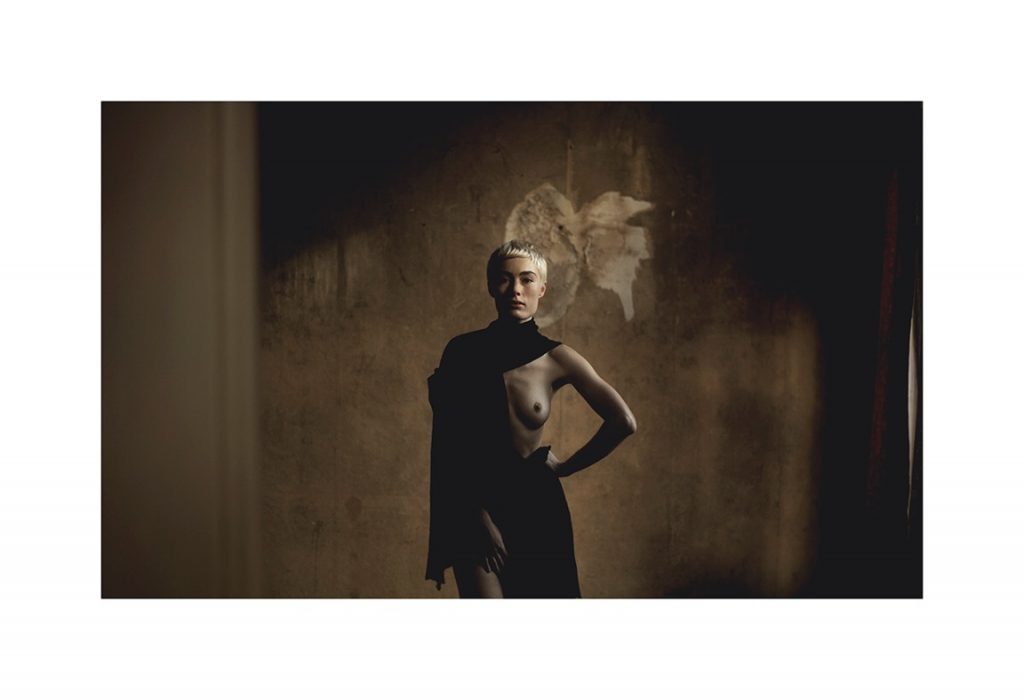 Equality, empowerment, freedom… that’s #freethenipple! I am sharing this account, which I think is great!!! Could you recognise to whom these nipples belong? https://www.instagram.com/genderless_nipples/