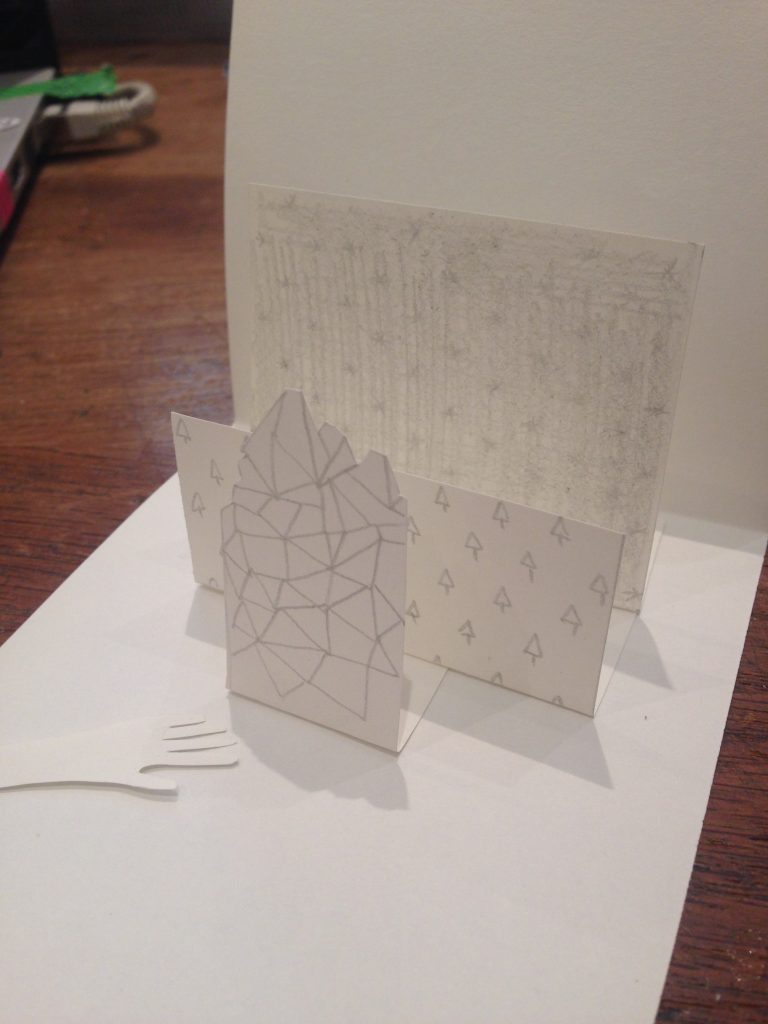 As I told you at the beginning of the week, I really want to develop more creative collaborations with brands with an offbeat world but in line with my identity. This is the wonderful adventure I am currently having with the launching of the limited edition bottle SUZE x ELSA MUSE. And today you can discover what goes on behind the scenes of the development of this great project, from the very start of the idea to the launch including looking at stop-motion filming. Enjoy!

One day, the Revolr agency called me: “Elsa, Pernod-Ricard would love if you would take up the challenge of creating their 2016 limited edition. How do you feel about that?”

Wooow! Let’s go creativity! To start off, I decided to surround myself with a talented team with who I’ll be able to “ping-pong” around ideas and delegate what I don’t master (like the Illustrator software for example) to have things done in a professional way. I contacted my friends from Maison Tsay and we adopted the brand. We made a few audacious suggestions to Pernod-Ricard, each of them surfing on our respective identity features. Ideas flying around!

The creative challenge was both fascinating and tough because when alcohol is concerned, you are not free to do whatever you want. You probably know the Evin law, named after its instigator Claude Evin, which states that you can’t make commonplace, advertising and creations around alcohol that favour its consumption. You also need to think about production! So the fabulous idea of inventing the imaginary world “Mount Suze” with a bottle covered with a shell to make a “snow bottle” got quickly put aside due to fabrication problems. We had a think, we played with these constraints to get ideas, we thought “out of the boxes” and boom here are our first three ideas:

1. The naturalness of the gentian, flower used to make the aperitif. So imagine the bottle covered with stylish gentians to become a floral collage. With the bottle, comes a booklet of recipes “natural cocktails” by Elsa Muse offering recipes for different seasons. A bit too feminine in the end.

2. Our second idea: In 1936, the brand edited a promotional calendar showing that Suze could be drunk in winter, summer, in fact at any time of the year. Why not design a bottle based on the summer/winter duality, corresponding to the 2 colours of the Suze logo and the symmetry of mine? Four labels, one per season. The design of the bottle changes with each season.

3. Finally we decided to celebrate the creativity of the founder who, in 1936, wanted to create an aperitif which was not based on wine. Creativity is an essential value of the brand. And we know how to be creative! We decided to create a limited edition 100% DO IT YOURSELF, in perfect harmony with my world.

So we developed several designs… symbolising the mountains, the SUZE codes together with those of Elsa Muse. And you know the final design 😉

Once the bottle was created and the Evin law overcome (we also had to build a small file on the trend of adult drawing to prove that it wasn’t childish and so legally tolerable…), it was time for us to create the stop-motions and the visual world. We drew, cut, stuck, assembled with Léna, the set-design pro, and overflowed with ingenuity with Maxime, the photographer who set the ideal lights on the bottle. Et voila! 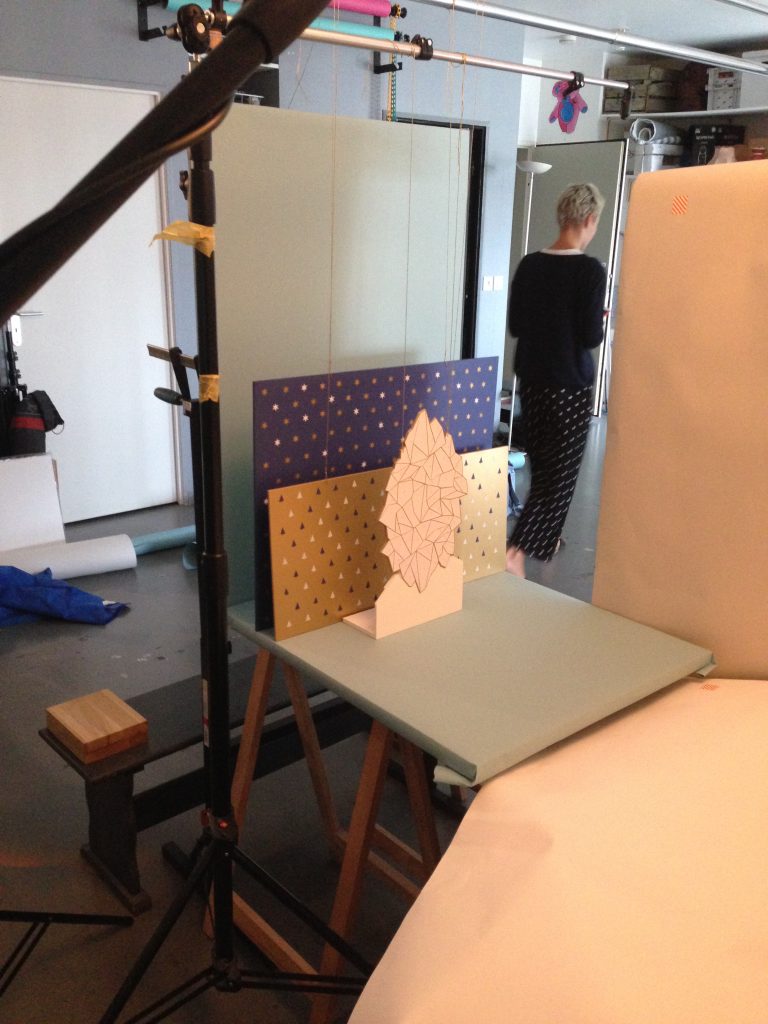 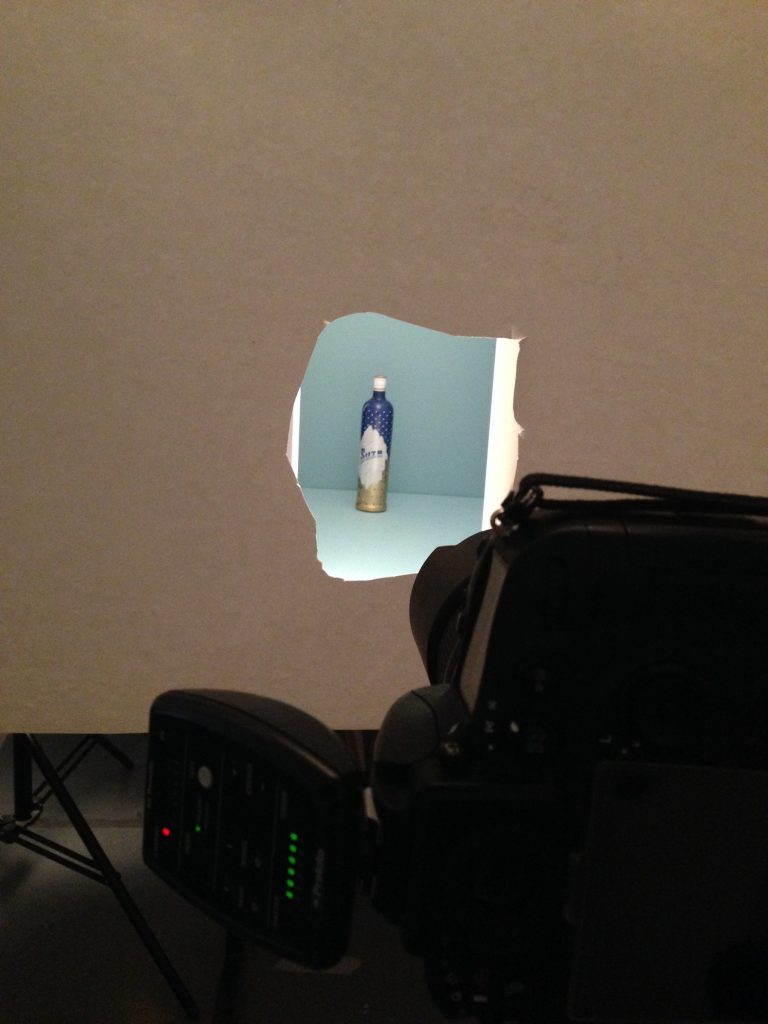 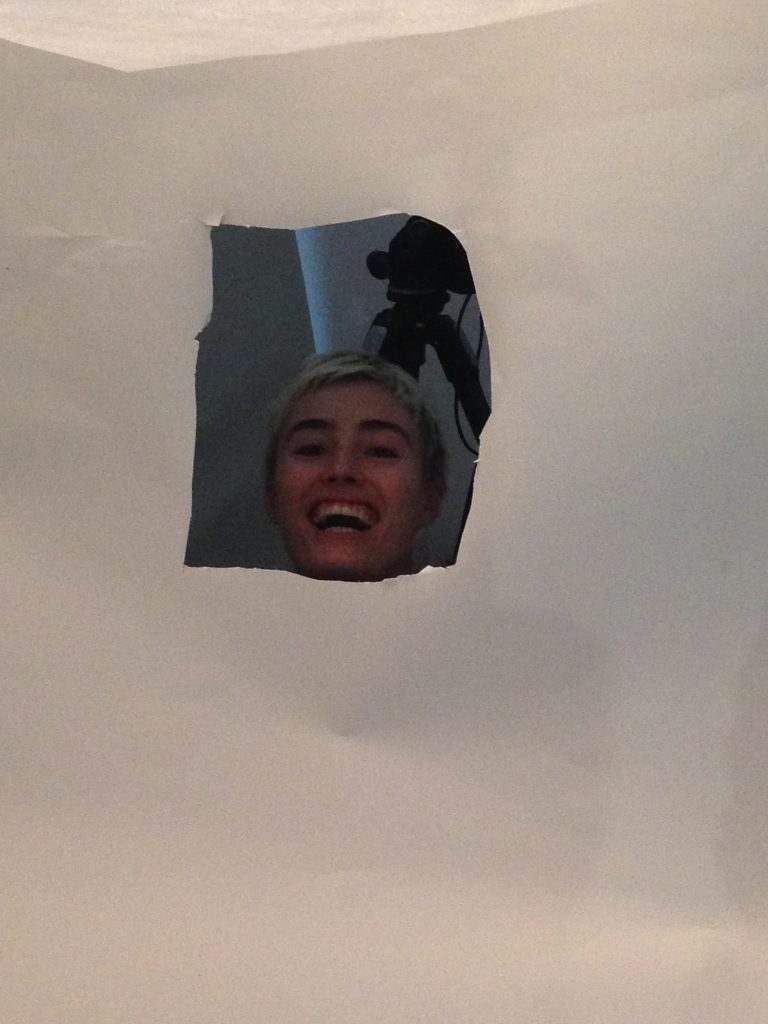 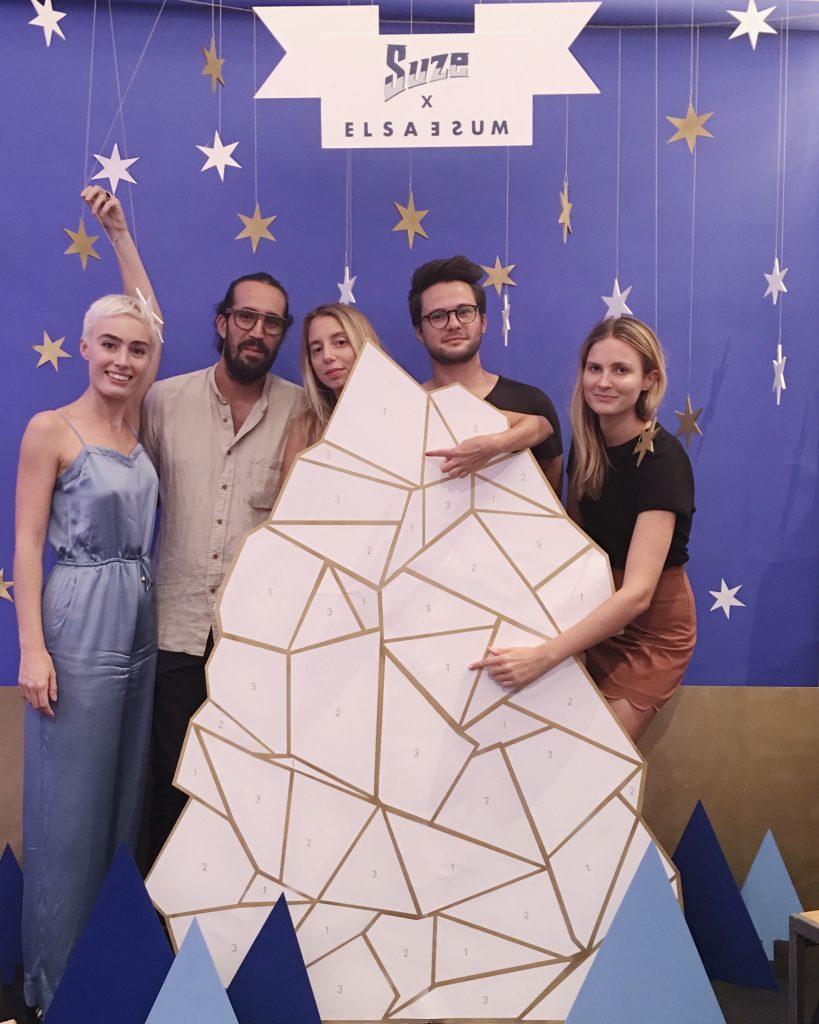 I am delighted. It was a fantastic experience to collaborate not only with a brand of which you need to grasp its DNA, bury yourself in its codes, but also create an ephemeral Studio Mumuse by regrouping talents to elaborate such a project, because you can’t always do everything on your own. I admit it is not easy to delegate. Working with others I felt I lost some legitimacy on the project, that the creation no longer belonged to me…but in the end that’s how it works, we mutually enhance, share and grow together. I still have so much stuff to learn, to try, and it’s an extremely exciting feeling to know that new horizons are opening up to me.